5 TV Shows I Didn't Know Were Based On Books 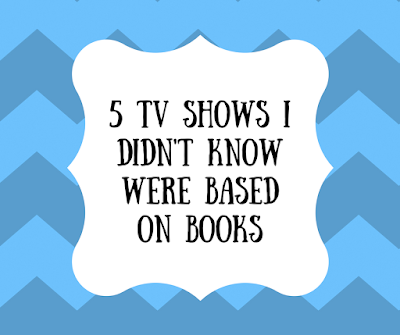 There are tons of TV shows out there based on books - Game of Thrones, Big Little Lies, 13 Reasons Why, Gossip Girl, True Blood, Pretty Little Liars... the list goes on and on.  But I was surprised to find out recently that a show Tom and I were binging on Netflix was based on a book, so it got me thinking - what other shows out there are book adaptations and I didn't even know it?

Shooter - I knew of the movie of the same name that tells the story of a marksman framed for an assassination attempt on the President, but when we started watching season 1 on Netflix, I read an article about the upcoming season 2 that pointed out which books in the Bob Lee Swagger series by Stephen Hunter were being adapted for television. 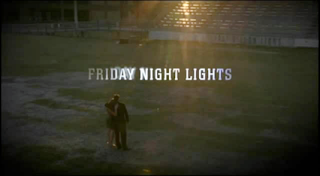 Friday Night Lights - This is another one where I knew of the film but not the book, which is actually a non-fiction book that tells the story of a high school football team in Texas in the late 1980s. 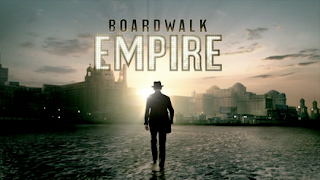 Boardwalk Empire - The HBO drama is based on a true crime story written by a New Jersey judge about the politics and criminals of Atlantic City. 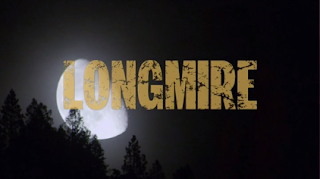 Longmire - This show, about a sheriff in a Wyoming county, is based on a series of mystery novels by Craig Johnson.

The Last Ship - This action/drama series about the aftermath of a global virus that kills most of the world's population, leaving a lone American naval ship to find a cure and save the world, is adapted from a post-apocalyptic fiction novel of the same name, although with some pretty big changes (namely, the book is about nuclear warfare, not a virus).

Have you ever watched a TV show not realizing it was based on a book?  What other shows out there have been based on a book or a series?﻿
Posted by Angela at 5:00 AM