Occasionally I take breaks from reading, and during those breaks, I tend to watch a lot of TV!  Here's some shows I'm obsessed with lately... 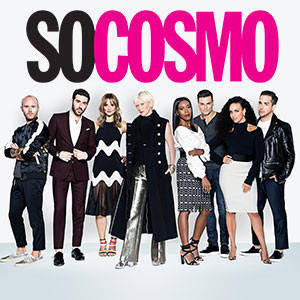 Is anyone else watching So Cosmo?  This reality show on E! follows the employees of Cosmopolitan magazine.  Like with all reality shows, it can get a little fake with the drama, but I love this one because of the behind-the-scenes look at the creating of a major magazine.﻿

I know very little about money, and even less about business, but I can't get enough of Shark Tank.  Not only do I watch new episodes on Friday nights, but CNBC runs re-runs of old episodes practically every night of the week.  I love to see what products and services all these entrepreneurs come up with. 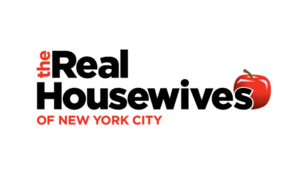 And not just RHONY, but almost all iterations of the Real Housewives franchise.  It's just hilarious watching these wealthy, (mostly) elegant women act so low-class sometimes!  Right now on Bravo is a vortex of Housewives shows, with 4 locations all airing at the same time, at various points in their seasons.  My favorite Beverly Hills is finishing up, and Potomac and New York are just getting started!


Do you watch any of these?  What shows have you been watching lately?﻿
Posted by Angela at 7:00 AM