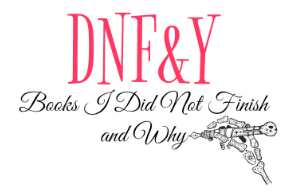 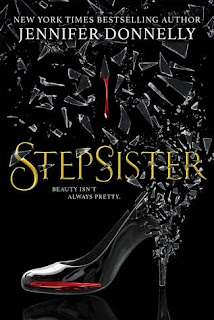 Since I've been participating in a retellings reading challenge this year, I was really looking forward to this Cinderella-inspired story, told from the POV of one of the stepsisters.

I ended up DNFing around page 50, and I think this was a total "it's me, not you."  The story wasn't bad, but it was a bit confusing.  I think part of the problem for me is that I've been feeling a little burned out on YA fantasy lately and I have little patience when the world-building doesn't immediately provide answers or make sense.  I put this one aside, but I might pick it up again in the future. 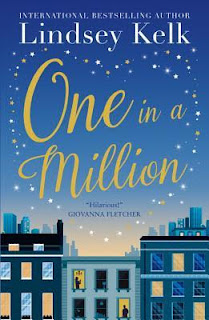 I picked up this book on a whim at the library.  I was browsing the new release section and the cover jumped out at me; it was so adorable!  The blurb grabbed my attention, too - digital marketing and social media maven Annie accepts a challenge from a friend to make someone Instagram-famous in 30 days; that person just happens to be a social media-averse historian named Samuel.

I really wanted to like this one, but I ended up DNFing around 50%.  Although the idea for the story was really cute, the pacing was so slow and there was too much about Annie's family and not enough about Sam.  Also, it was feeling a bit predictable (like, of course the nerdy historian is a total hottie once he gets a haircut and new clothes).  I never really felt a pull to keep reading, and after a few days I finally decided to give up. 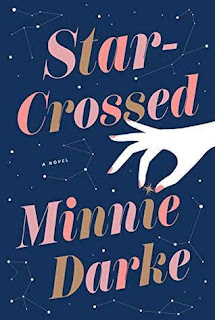 I used to read my horoscope every day, so I was really looking forward to this story about a woman who manipulates the horoscope section of the magazine she works for to try to nudge a man into a relationship.

The beginning of the book just moved at a glacial pace.  I ended up DNFing at page 72 because it felt like nothing was happening, and the characters were relying too much on outside forces instead of their own brains.  I found myself caring more about the unsuspecting periphery characters and how the manipulated horoscopes were affecting their lives than I was about the main duo.  Also, I felt like the author was trying too hard with the main female lead, Justine - with her quirky clothes and penchant for constantly correcting other people's spelling and grammar.