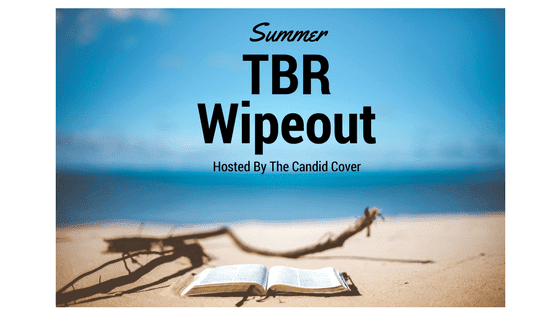 It's time for my first update of the Summer TBR Wipeout hosted by The Candid Cover! 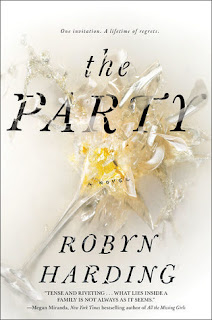 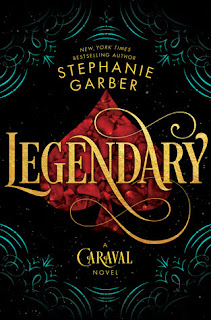 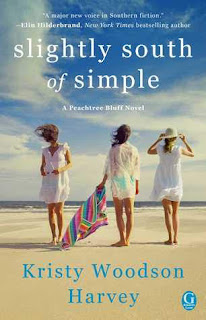 I started with The Party by Robyn Harding, which I've been wanting to read since Suzanne at The Bookish Libra reviewed it last year.  The Party is the story of the aftermath of an accident at a Sweet 16 sleepover.  I liked the idea behind this book because it sounds so realistic, and I was interested to see how the lawsuit would play out, but the characters were all pretty terrible people.  The parents who hosted the party told anyone who would listen that they weren't responsible for the accident - if I read that one more time, I was going to scream.  But the book held my attention and I flew through it; I didn't even mind the open ending.

I ended up getting Legendary by Stephanie Garber from the library way sooner than I expected, so I dove into that for my second read. I was looking forward to this one because it's from Tella's point of view, and even though she didn't have a huge role in the first book, I got the impression she was spunky and confident and fun.  I was a little disappointed with her boy-crazy thoughts and the flowery writing (which was also an issue I had with Caraval), but I did like that the stakes were higher in this game - I didn't know what was real or who to trust.

Then I picked up Slightly South of Simple by Kristy Woodson Harvey.  This was a summer read from last year that I didn't get to, so I figured now would be a good time for it! Slightly South of Simple tells the story of Caroline Murphy, whose husband leaves her while she's pregnant, as she flees to her mother's home  in Peachtree Bluff.  She is joined there by her sisters.  I think this was a good beach read; it had plenty of drama and a fun Southern setting.  Although there were some random storylines that I felt were unnecessary, I enjoyed the relationship between Caroline and her sisters.


What have you been reading this summer?
Posted by Angela at 4:00 AM