Hmm, am I watching TOO much TV lately?  Here are some more shows I've been watching... 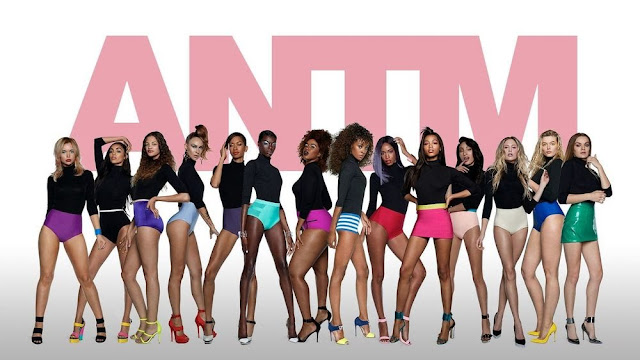 Tyra. Is. Back.  I used to watch America's Next Top Model religiously, but I haven't seen it in so long!  I decided to try it out again this cycle, with Tyra Banks returning after leaving for a year.  The drama, the cattiness, the photos - I'm obsessed. 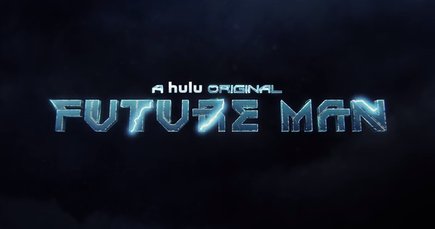 Future Man is a comedy about a janitor who is recruited by two resistance fighters from the future to help save the world.  If you're not easily offended, you'll probably love this one, too - it's raunchy, it's outrageous, but it's so fun!  And it stars Josh Hutcherson and Eliza Coupe, both of whom I love.

So, 9-1-1 doesn't have the most original premise (it focuses on the EMTs, police officers, and firefighters of Los Angeles), but it's so good and has a great cast.  I especially love Connie Britton as a 9-1-1 operator who is also dealing with a mother with early onset Alzheimer's.


Have you seen any of these?  What are you watching lately?
Posted by Angela at 5:00 AM