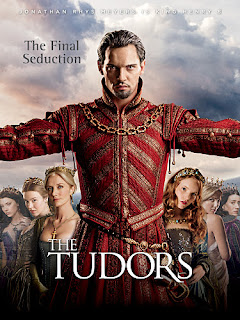 Tom and I watched this show years ago and I loved it, so for Christmas he bought me the box set of the entire series and now I'm working my way through it again.  I'm just fascinated by the Tudors and I'll pretty much read or watch anything related to this family! 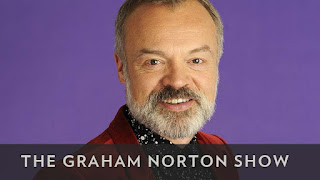 Tom watches BBC America for Doctor Who; I watch it for Graham Norton.  Graham Norton hosts a British talk show and he is just hilarious.  It's similar to our late-night talk shows here in the US: he does a monologue, chats with celebrities, and has a musical guest each week. 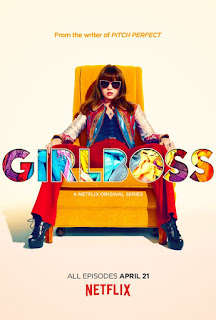 Ah, Neflix, you've done it again!  This series tells the story of a young woman starting her own online vintage clothing store.  It's just a really cute and fun show!  And it's based on the autobiography #GIRLBOSS, by Sophia Amoruso, which I really should read.  (Unfortunately, I just found out it's been cancelled and won't be getting a second season, but hey, at least you can binge this season.)


Have you watched any of these?  What shows are you watching lately?
﻿
Posted by Angela at 5:00 AM