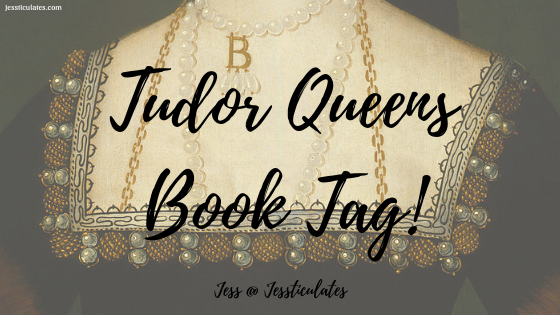 Jess at Jessticulates created her own original tag, called the Tudor Queens Book Tag!  Even before I saw that she tagged me to take part, I knew I wanted to give it a go myself, because I am a huge Tudor fan!  All graphics are courtesy of Jess! 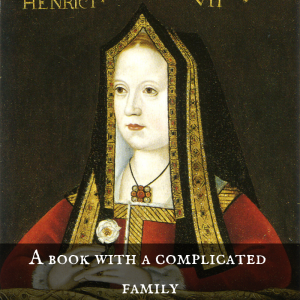 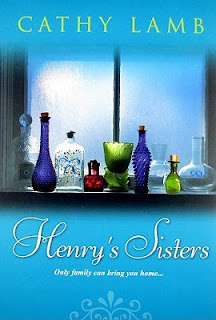 Elizabeth of York: In Henry's Sisters, the siblings had a difficult childhood with their mother, leaving the sisters with myriad issues as adults.  They also thought their father was dead when he actually wasn't.  Henry is the only "normal" one in this family! 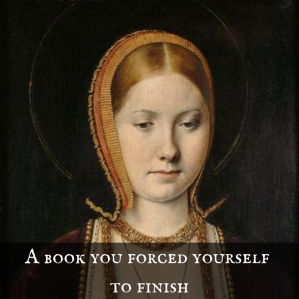 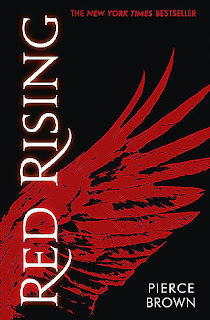 Katherine of Aragon: I'd been hearing about Red Rising around the blogosphere for awhile, so I figured I would try it.  Right from the start, I couldn't get into the world-building.  I thought about DNFing, but just ended up skimming most of the book. 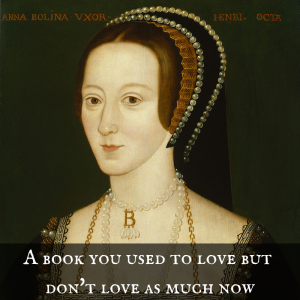 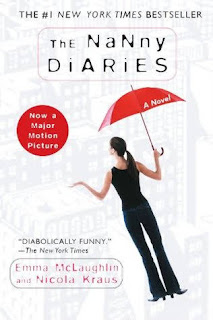 Anne Boleyn: I really enjoyed The Nanny Diaries the first couple times I read it, but just don't feel a pull towards it anymore.  Plus, the sequel was pretty terrible. 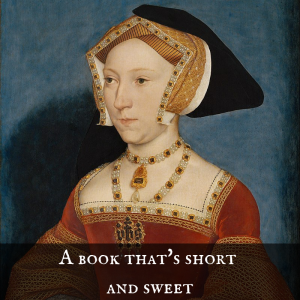 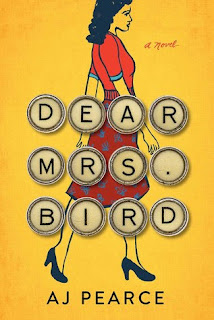 Jane Seymour: Dear Mrs. Bird was a short, quick read that packed a lot of charm and heart. 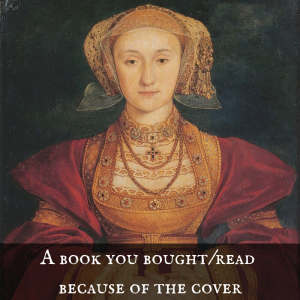 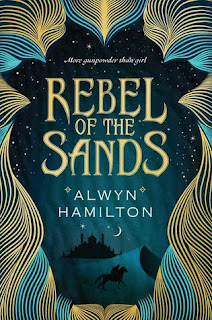 Anne of Cleves: I had seen some god reviews of Rebel of the Sands, but I'll be honest, I mostly read it because I loved the cover! 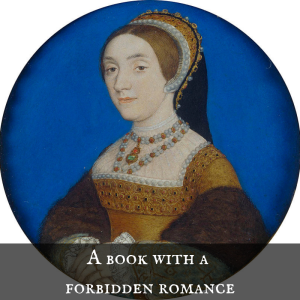 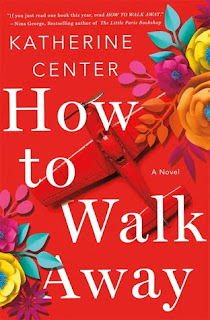 Kathryn Howard: The romance in How to Walk Away wasn't so much forbidden as it was unethical. 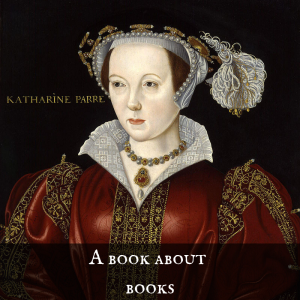 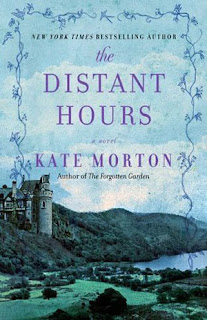 Katherine Parr: The book-within-a-book in The Distant Hours feels so real, it makes me want to check the library catalog for it. 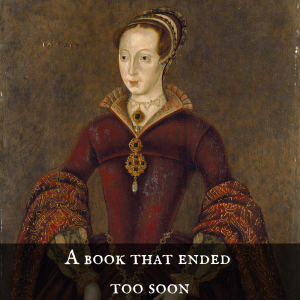 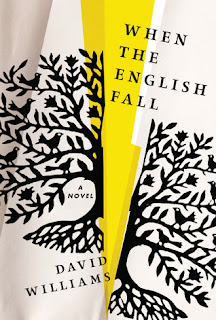 Lady Jane Grey: I really could have used an epilogue on this one! 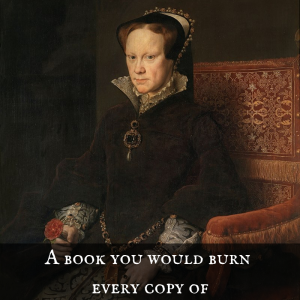 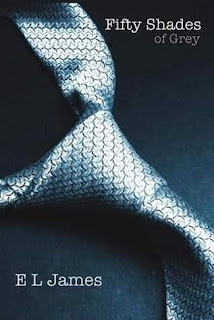 Mary I: I wouldn't really burn Fifty Shades of Grey, I just think it was poorly written fan-fic that didn't really portray a particular lifestyle in the best way. 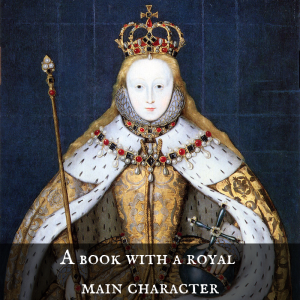 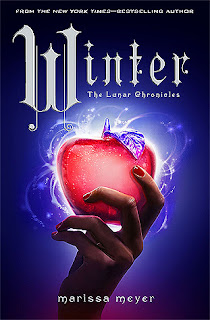 Elizabeth I: Princess Winter was one of the most intriguing characters in The Lunar Chronicles, and this book was the perfect ending to the series!

Consider yourself tagged if you'd like to do this one!