Can't-Wait Wednesday: She Regrets Nothing 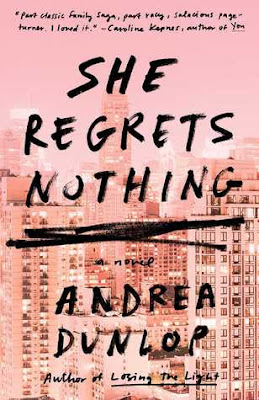