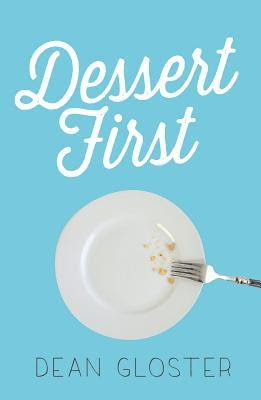 
Kat is the big sister and, as a bone-marrow match, the only hope for saving her little brother, Beep, whose leukemia has relapsed for the second time. In the face of her family's tragedy, Kat has been the problem-solver cheerleader, so now she can't tell anyone, even the boy she loves, that it's all been an act. When even her heroic effort to save Beep fails, so does Kat's irreverent sense of humor, and she spirals downward, until help comes from an unlikely space. - from Goodreads