"Waiting on" Wednesday: The Leaving 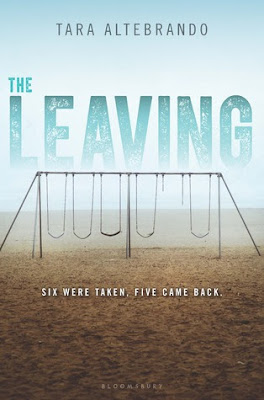 
Six were taken. Eleven years later, five come back--with no idea of where they've been.