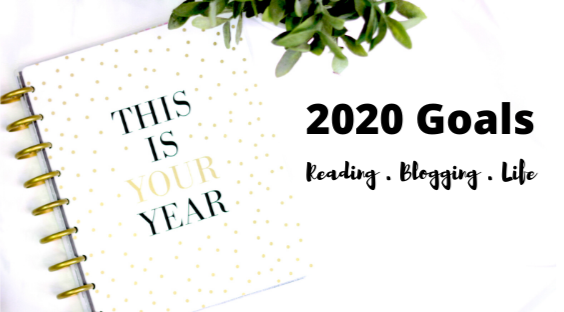 I can't believe this year is already officially half-over - so much has happened, yet at the same time, it feels like nothing has happened!  Today I'm taking a look back at the goals I set at the beginning of the year, as well as the progress I'm making on my reading challenges. 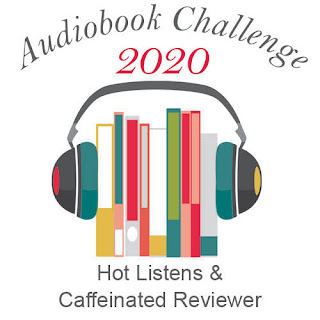 The 2020 Audiobook Challenge is hosted by Hot Listens and Caffeinated Reviewer.  My goal was 20-30 audiobooks and so far this year I've already listened to 22, although it has really slowed down in the last couple months without my work commute. 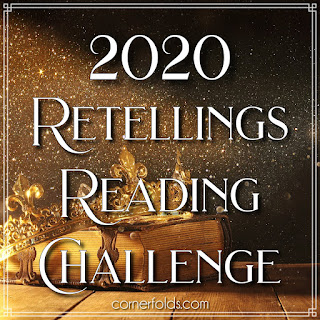 The Retellings Reading Challenge is hosted by Tracy at Cornerfolds.  My goal was the Elemental Witch level, which is 11-15 retellings, and I've already beaten that with 21 retellings read!  I've made a lot of progress on the Bingo card and hope to complete it by the end of the year: 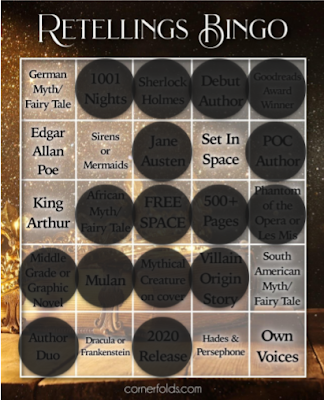 
How are you doing on your goals and challenges?
Posted by Angela at 3:00 AM