4 Fantasy Series I Need to Start 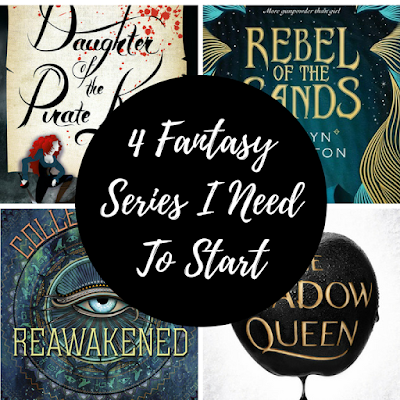 I don't read a ton of fantasy, but it's a genre I've been getting into lately more and more.  I've been adding a lot of fantasy series to my TBR, and here are just four of the many that I really want to start soon: 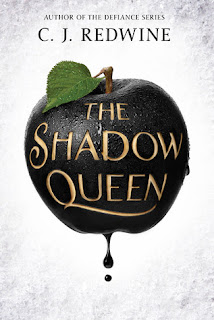 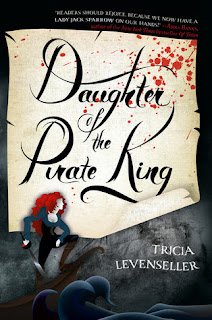 The Ravenspire series by C.J. Redwine, starting with The Shadow Queen.  This series looks like it has dark fantasy/fairy tale retellings, starting with Snow White and moving onto Rumpelstiltskin.

Daughter of the Pirate King series by Tricia Levenseller.  I mean, it's pirates!  I don't read enough stories about pirates.﻿ 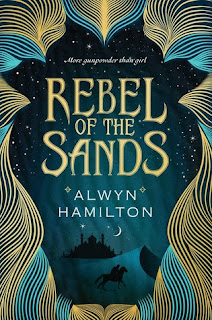 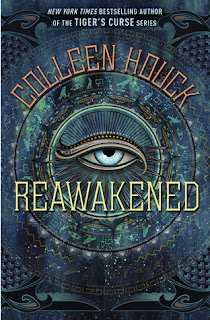 Rebel of the Sands series by Alwyn Hamilton.  I read an awesome review of the first book in the series over at Book Reviews by Di and I knew I had to read it, too.  She describes it as "the Wild West meets the Middle East with a huge fantasy spin" - that sounds amazing!  Plus, I can't get enough of that cover.

Have you read any of these?  Which should I read first?
﻿
Posted by Angela at 5:00 AM

Email ThisBlogThis!Share to TwitterShare to FacebookShare to Pinterest
Labels: fantasy